In this project we use silicon micro-mechanical resonators as ultra-sensitive mass sensors for the detection of trace amounts of copper ions in water samples. The approach is based on the reduction of aqueous metal ions by the silicon in a resonant structure and consequently deposition of a very thin metal layer on the resonator surface changing its resonant frequency. We have successfully detected sub-ppm concentrations of copper (II) ions in water using capacitive silicon-based resonant structures. Relatively large frequency shifts (hundreds of ppm) have been measured for resonators exposed to copper concentrations as low as 4μM (0.26 ppm). 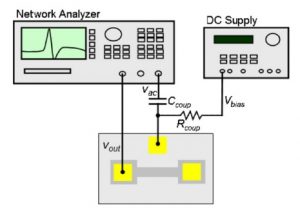